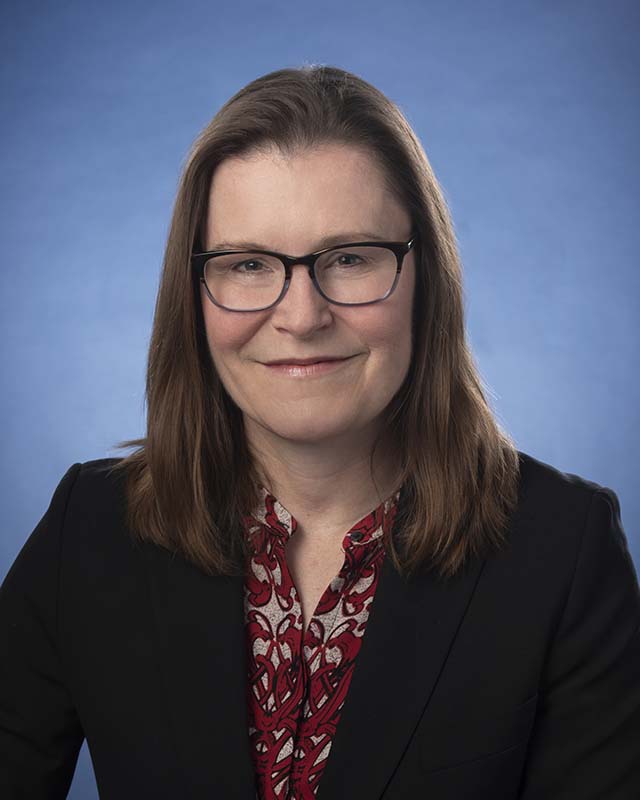 Dr. Laura Dawson is a Professor in the Department of Radiation Oncology at the University of Toronto, and a practicing radiation oncologist at the Radiation Medicine Program, Princess Margaret Cancer Centre, in Toronto. She is the multi-disciplinary hepatobiliary cancer and pancreatic cancer site lead for the Princess Margaret Cancer Committee. She is an internationally recognized leader in hepatocellular carcinoma and in oligo-metastases stereotactic body radiation therapy (SBRT). She is the principal investigator of two randomized phase III clinical trials investigating the use of radiation therapy in hepatocellular carcinoma (RTOG1112 and CCTG HE1). 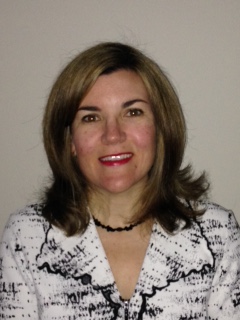 Dr. Rachel Goodwin graduated from Mount Saint Vincent University with a Bachelor of Science and from the University of Guelph with a Masters of Nutritional Science.  She completed medical school and her internal medicine and medical oncology residency at the University of Ottawa.  Dr. Goodwin went on to complete a two-year Investigational New Drug Development Fellowship at NCIC Clinical Trial Group at Queen’s University, with a focus on Phase I/Phase II cancer clinical trials.
She is an Assistant Professor in the Faculty of Medicine at the University of Ottawa.  Her clinical interests include gastrointestinal cancers, neuroendocrine cancers and new drug development.  Dr. Goodwin is an active member of the Canadian Cancer Trials Group where she is New Drug Development Liaison and co-chair for the Colon Disease Site Group. 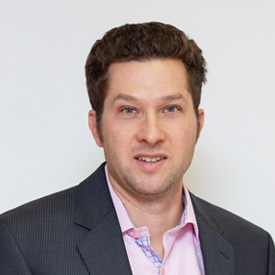 Dr. Meyers completed medical school at the University of Ottawa.  He then completed at McMaster University post-graduate training in Internal Medicine, and Medical Oncology followed by a fellowship in Gastrointestinal Malignancies. He is an Associate Professor and staff Medical Oncologist at the Juravinski Cancer Centre in Hamilton, Ontario. His gastrointestinal clinical practice primarily focuses on hepatocellular carcinoma.  He recently helped develop the Cancer Care Ontario guidelines on the management of advanced hepatocellular carcinoma, and is involved in phase I-III trials examining novel agents for liver cancer.  He also collaborates with basic scientists working with animal models of liver cancer.  He is a member of the Planning Committee of the Canadian Multidisciplinary HCC Conference. 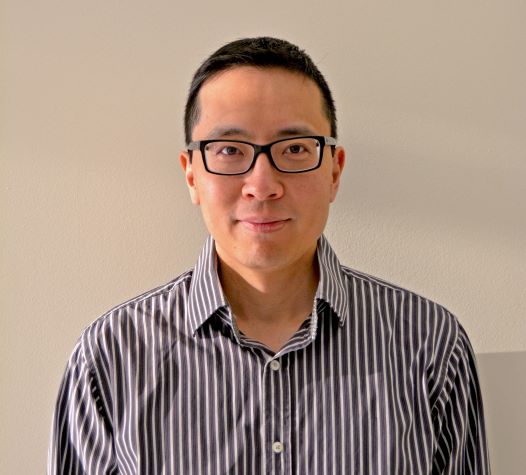 Dr. Vincent Tam is Associate Clinical Professor at the University of Calgary and a staff medical oncologist at the Tom Baker Cancer Centre. He specializes in the treatment of gastrointestinal malignancies and particularly hepatobiliary cancer. His research interests include clinical trials in hepatobiliary cancer and real world outcomes of HCC patients treated with various systemic therapies. Dr. Chaya Shwaartz is an Assistant Professor in the Division of General Surgery at UHN and the Department of Surgery. She graduated with her medical degree from Tel-Aviv University, Israel and then completed her general surgery residency at Sheba Medical Center, Israel and Mount Sinai Hospital, NY. She then completed a clinical fellowship year in HPB surgery at Sheba Medical Center. Her fellowship in Abdominal Transplant and HPB surgical oncology was done at U of T, Toronto General Hospital.

Dr. Shwaartz area of clinical expertise is minimally invasive HPB surgery. She is also appointed as the associate to the program director for the Abdominal Transplant and Hepatobiliary Surgery fellowship at the University of Toronto as one of her main interests is resident and fellow education. Chaya has won several awards in surgical education. 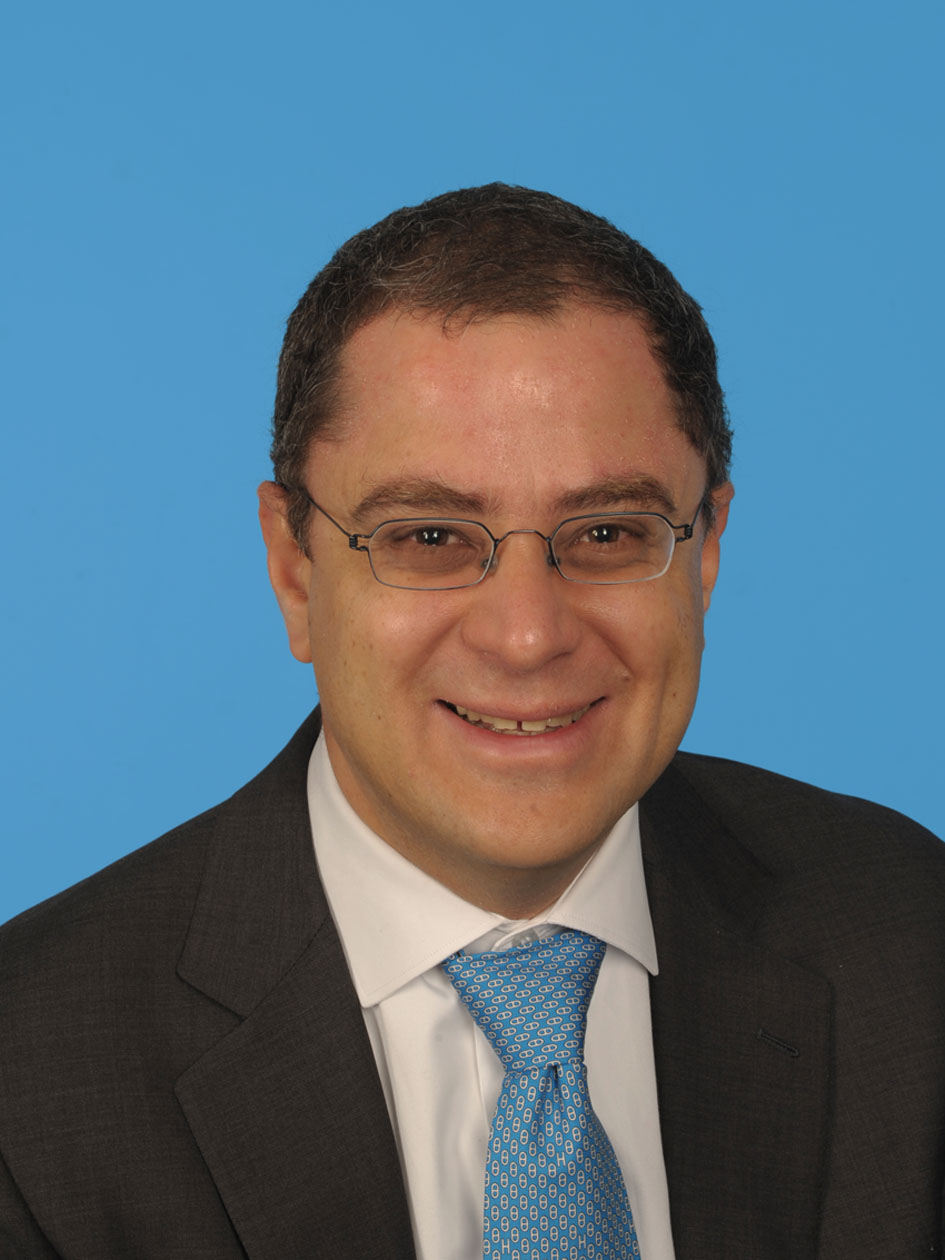 Professor Abou-Alfa is also the immediate part-President for the International Society of Gastrointestinal Oncology (ISGIO). Professor Abou-Alfa’s research focuses on incorporating small biological molecules and checkpoint inhibitors into standard cancer therapies for hepatobiliary cancers. He co-authored with Professor Ronald DeMatteo 100 Questions and Answers About Liver Cancer, now coming to its fourth edition, and with his dear wife and colleague Professor Eileen O’Reilly, also a medical oncologist at MSK, 100 Questions and Answers About Biliary Cancer now coming to its third edition. 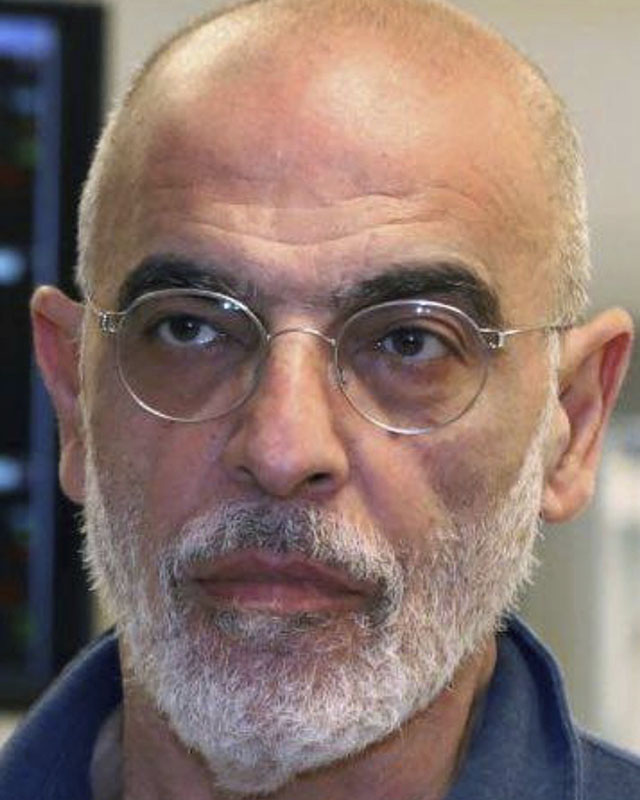 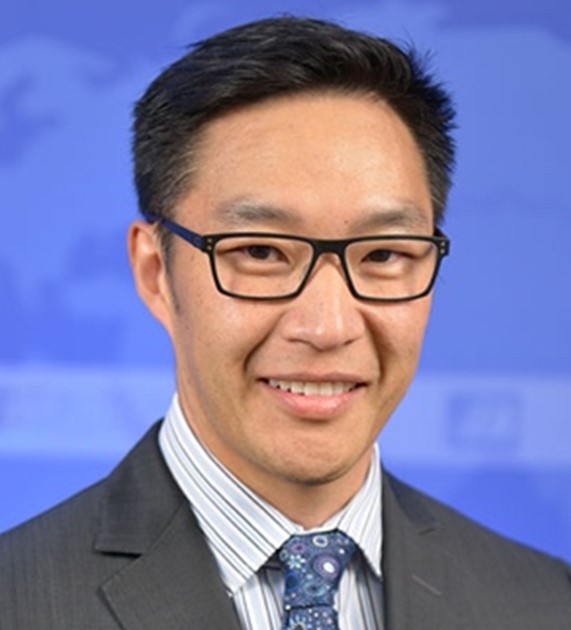 Dr. David M Liu MD is a board certified in both Canada and the US, practicing at the Vancouver General Hospital, University of British Columbia Hospital and the BC Cancer Agency with a cross appointment in the Department of Surgery. Dr. Liu received his medical degree from University of Toronto, completed his radiology residency at University of British Columbia, Interventional Radiology fellowship at Northwestern Memorial Hospital, and has practiced in both the US and Canada.

In addition to benchside and clinical research in the fields of novel embolic platforms, ablative technologies and cancer related thromboembolic disease, Dr. Liu maintains an interventional oncology practice incorporating all aspects of embolization, ablation, venous access, and palliative therapy in all organ systems. He is the co-founder and co-chair of the international liver cancer symposium, SHOW, and has been credited with 7 book chapters, over 70 publications, and over 100 invited lectures around the world. Dr. Liu an active member of the interventional radiology community as recognized through his induction as a Fellow of the Society of Interventional Radiology, and has been awarded the CIRA award from the Canadian Association of Interventional Radiology (CAIR) in recognition of his extraordinary contribution to the practice of IR in Canada and worldwide. 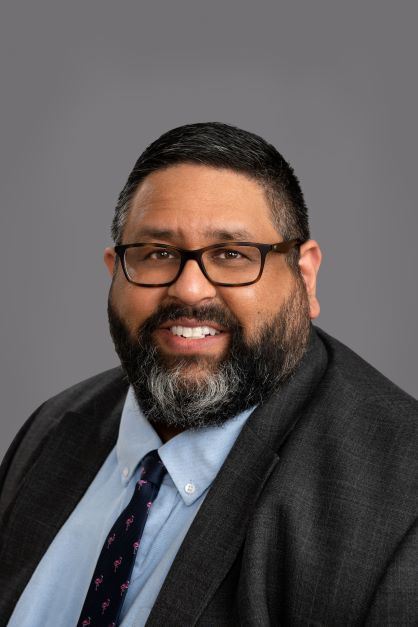 Dr. Ramjeesingh joined the Division of Medical Oncology at Dalhousie University in May 2015 as a staff physician and Associate Professor. He completed his M.D/Ph.D in cancer research in 2008 at the University of Toronto. He then subsequently completed his Internal Medicine and Medical Oncology residencies at Queen’s University before completed a clinical trials methodology fellowship at the Canadian Clinical Trials Group (CCTG) in Kingston, Ontario where he also received a CAMO-CIHR fellowship. His main clinical expertise is in the areas of hepatobiliary cancers, and breast cancer. He is currently the chair of the HPB Disease site group in Nova Scotia, the Director of Research in the division of medical oncology and the current Medical Director for the Atlantic Clinical Cancer Research Unit (ACCRU). His research activities and interests are in the fields of Health service delivery, and translational research in Oncology. He has been awarded the Department of Medicine Research Excellent award in 2017 and the DOM Excellence in Medical Education award in 2018.

Dr. Swaminath is an Associate Professor, Clinician Scientist and Radiation Oncologist at the Juravinski
Cancer Centre, McMaster University, Hamilton.
He received his medical degree from the University of Ottawa, finished residency training at McMaster
University, and completed a clinical-research fellowship in image-guided radiotherapy/SBRT for lung
and liver cancer at the Princess Margaret Cancer Centre.
His clinical and research interests are in the application of new technologies in radiation therapy,
specifically SBRT for a wide variety of indications including lung, kidney, and liver cancer, both for
symptom control and in the management of metastatic disease.
Dr. Swaminath is a PI or radiation lead on several local, national, and international trials evaluating SBRT
in both the primary and metastatic setting. Some trial highlights include the lead on the Canadian
LUSTRE randomized lung SBRT trial, and radiation lead on the CYTOSHRINK and RADSTER trials in
kidney cancer, and ADVANCE trial for HCC. He has authored or co-authored more than 80 peer
reviewed publications and book chapters, and has obtained several large-scale grants through CIHR and
CCSRI for trials that both locally and nationally involve the evaluation of SBRT in the primary and
metastatic setting